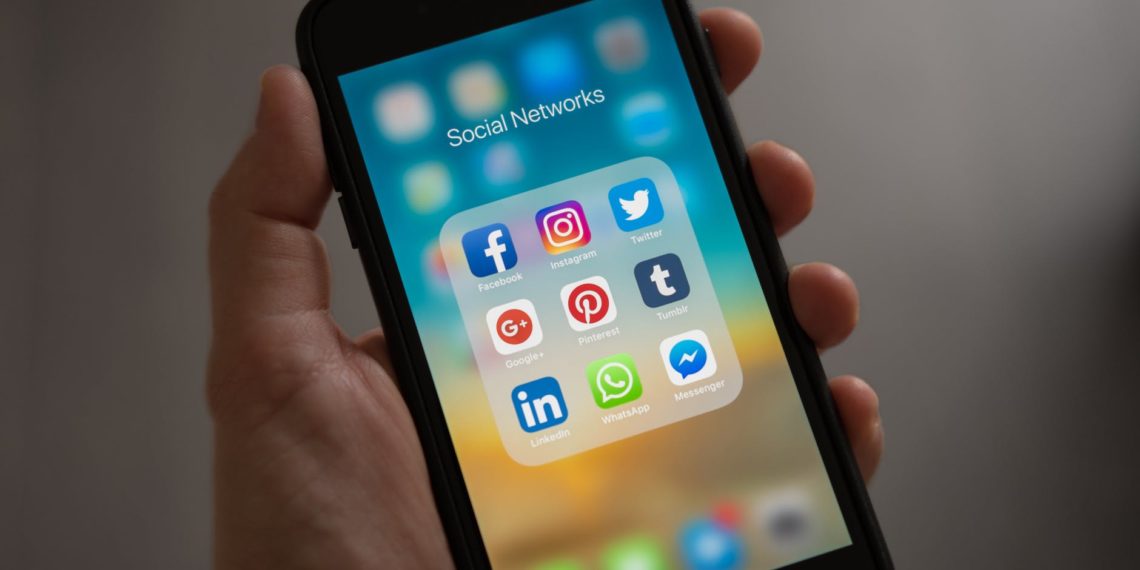 How advertising has changed from TV and Radio to Social Media

Technology plays a huge role in business. One role is how it impacts and directs advertising. 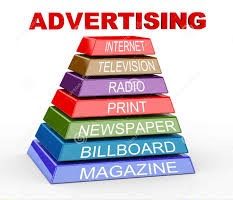 Radio and TV advertisements have been popular since the early 20th Century because they had a wide reach. The target audience was broad and far apart. The cost of an advert, by comparison, was lower than that involved in most print media and their spread from source to audience is almost instantaneous. 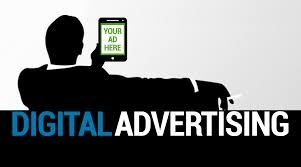 The 21st Century has been marked by an increase in internet connectivity around the globe and this in turn has allowed online social interaction platforms to emerge. Advertising strategies have been in line with this change with remarkable success.

As social media enables interaction, consumers are able to voice their views directly to the companies and get feedback. This is in contrast to how hard consumers were able to do the same during the TV and radio era. Because these comments are visible to other users of the product on the online platforms used, the companies are more likely to consider them and reply to them, be it complaints or commendations to maintain healthy PR. 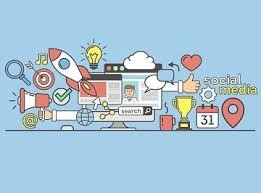 Companies now have the ability to target consumers most likely to buy their products through behavioral profiling and programmatic media buying which allows a company/brand to tailor a specific message to a specific kind of audience and in the right time and context using online consumer trend predictors. This increases the efficiency of advertising exponentially. 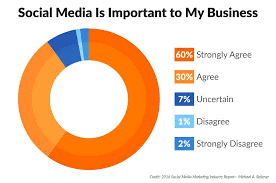